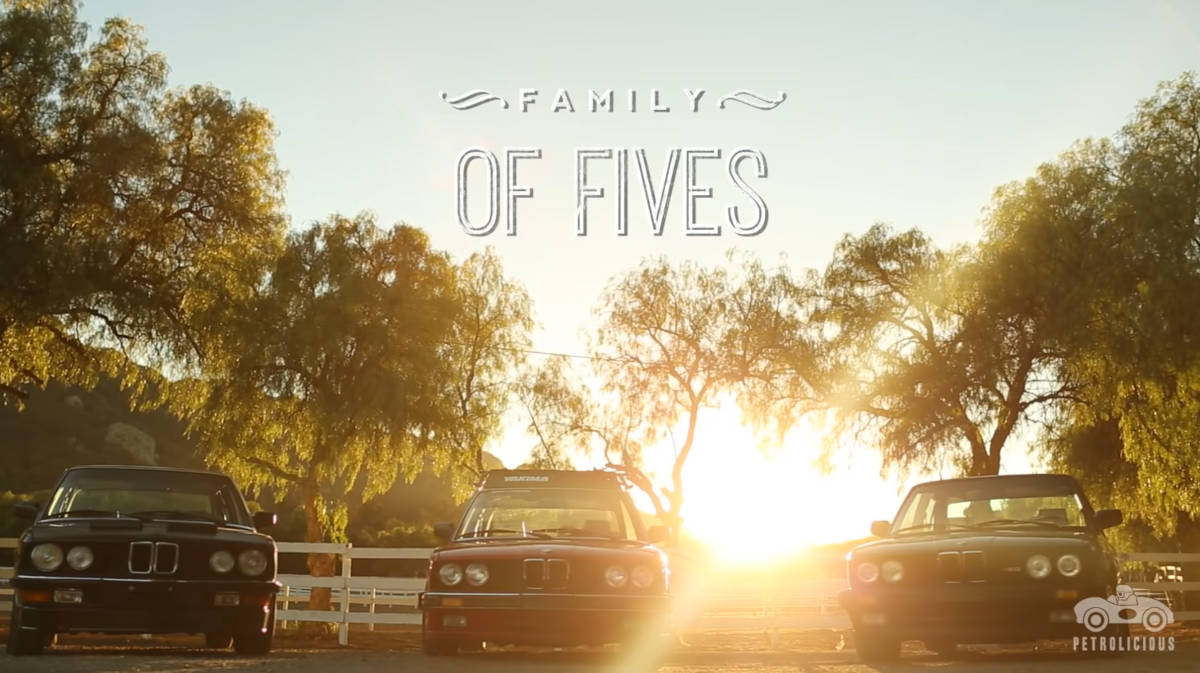 More than twenty years ago, Dean and DonnaRae Caccavo made a pact: they agreed that they’d never spend more than $10,000 on a single car. Over two-plus decades and through much inflation, they’ve kept this promise to the present day. Has this meant a life of limping jalopies and calls for roadside assistance? Far from it.

When their son, Austin, reached driving age, Dean and DonnaRae informed him that if he wanted a car, he’d have to get a job, earn some money, and buy it himself. Austin had no gripe with this arrangement, but he had one request: he wanted to buy his mom’s 535is. Eventually, with the earnings from his part-time job, Austin managed to scrape together the cash and make the 535is his own. With some elbow grease and a keen eye for a bargain, he has since managed to outfit the car with the mechanics and cosmetics–including BBS wheels that he bought rough and refurbished–that make it his own.

DonnaRae, however, now found herself missing her own E28, and so the hunt was on. After some searching, Dean and Austin tracked down a clean–and acceptably priced–528e and with that, the garage was stocked with “a family of fives.” Today, when the Caccavos hit the road together in their caravan of E28s, they are proof that you don’t have to spend a fortune to ride in style.